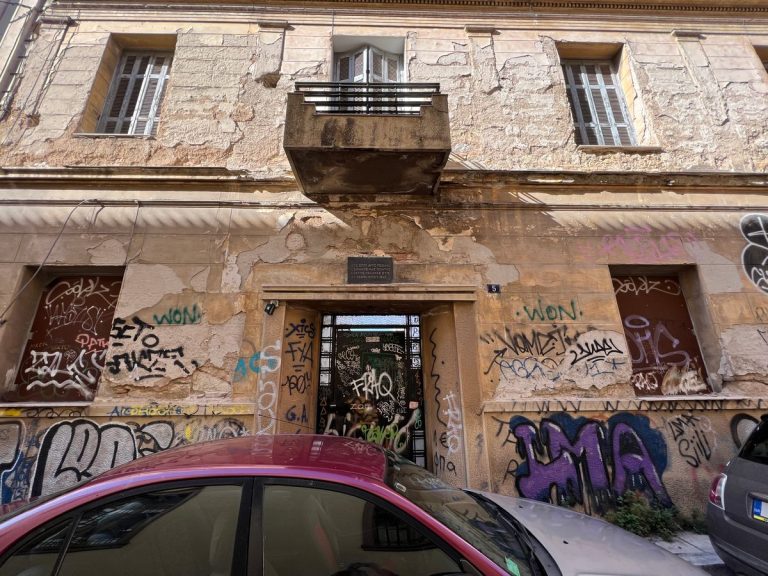 BORN IN PATRAS, GREECE IN 1859, Kostis Palamas attended high school in nearby Mesolonghi. After his graduation in 1877, he moved to Athens. Palamas enrolled at the University of Athens, but soon left his studies and pursued a career in journalism. His true passion was poetry, and after meeting other like-minded poets in the early 1880s, he co-founded the “New Athenian School of Poetry” or “Palamian School,” a group formed to advance the Greek literary movement.

Palamas published his first collection of poetry in 1886 and quickly became a leading literary figure of his generation. He returned to the University of Athens in 1897 and held a respected position there until 1926 when he left to dedicate more time to poetry.

Palamas was recognized by the international community on numerous occasions, including awards and titles from the governments of France, Germany, Italy, and Spain. He was nominated for the Nobel Prize for Literature on 14 occasions and is considered Greece’s national poet. His published works include the lyrics to the original Olympic Hymn. The song was first performed at the Games of the I Olympiad in the summer of 1896 and has been performed at each Olympic Games since the VIII Olympic Winter Games in Squaw Valley (prior to that, each host country was allowed to utilize their own unique hymn).

In 1935, Palamas moved from his house near Mt. Lycabettus to a neoclassical building in the Plaka area of Athens. Here, he resided in a second-floor apartment with his family and completed some of his most important works. Palamas died in 1943, a time when Greece was under German occupation during World War II. Palamas poetry at the time had much influence on the political climate in the city and on the day of his funeral, a crowd of tens of thousands gathered at his house to pay their respects.

This peaceful demonstration against Nazi occupation continued with the growing crowd marching with Palamas body to the First Cemetery of Athens while singing the Greek national anthem. This demonstration grew to what many described as over 100,000 people that were largely left alone by the Germans.

The crumbling building was declared a historic monument in 1999 and above the door, a plaque is attached that states: “In this house, our national poet Kostis Palamas died on February 27, 1943.”