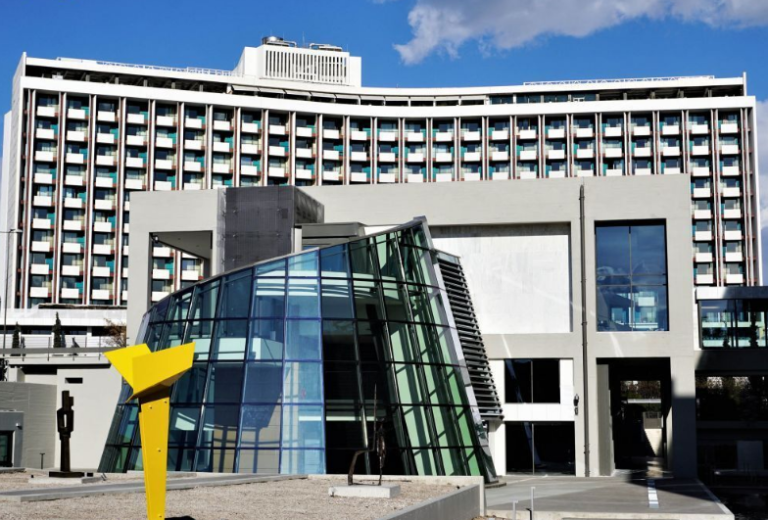 The National Gallery of Athens is the most important museum for the history of art in Greece. It is located within walking distance from Syntagma Square, directly opposite the Athens Hilton Hotel.

This gallery was founded in 1900 and its first curator was the important Greek painter, Georgios Iakovidis. The initiative for the opening of the gallery was the donation of the lawyer and art lover, Alexandros Soutsos. That is why the gallery is also called the Alexandros Soutsos Museum. After his death in 1986, Soutsos left his large collection of art (107 works) to the Greek State, so that the gallery could be established.

Initially, the National Gallery was housed in various buildings, including the Athens Polytechnic until 1939. In 1976, the current building on Vasileos Konstantinou Avenue was constructed, with modern lines and style, and the Gallery is housed there to this day. Other donations from Greek businessmen or foreign artists followed, and today the Gallery houses some 15,000 works.

The permanent exhibition of the National Gallery includes many Renaissance paintings, such as El Greco’s “The Concert of Angels”, Jacob Jordaens’ “The Adoration of the Shepherds”, Luca Giordano’s “Esther and the Assueros” and Giovanni Battista Tiepolo’s “Eliezer and Rebecca”, among others. Works by European painters of the 17th-20th centuries are also on display, including works by Pablo Picasso, Henri Matisse, Eugene Delacroix, Peter Paul Rubens, Jacques Linar, Auguste Rodin and others.

A very important wing of the National Gallery is dedicated to Greek artists, either 19th century artists belonging to the Munich School, as it is called, such as George Iakovidis, Nikiforos Lytras and Nikolaos Gyzis, or contemporary artists of the 20th century, such as Nikos Hadjikyriakos-Gikas, Yannis Tsarouchis, Yannis Moralis, Spyros Vassiliou, Nikos Engonopoulos, Dimitris Mytaras and Theophilos Hadjimichael.